The Nepal Electricity Authority has warned internet, telephone and cable companies using its utility poles to string wires to clear up outstanding rent payments or their wires will be removed from October 1.

The state-owned power utility issued a notice on Tuesday saying that some internet service providers, phone companies and cable TV operators had been using its infrastructure without permission while others had not submitted documents providing details of the global positioning system (GPS) coordinates and map and distance.

The utility has also told services providers not to install new wires without first signing an agreement with it.

“The authority can at any time remove the optical fibres and other equipment installed by service providers who do not make an agreement as per the rules, and they will be responsible for the consequences,” it said in the notice.

Service providers have been expanding their internet, telephone and cable television coverage by using the electricity distribution poles and transmission towers erected by the Nepal Electricity Authority.

The authority has repeatedly published notices after service providers disregarded its directions.

Sudhir Parajuli, president of the Internet Service Providers’ Association Nepal, said, "On the one hand, the government has categorised internet as an essential service and asked services providers not to increase the charges to make it accessible to all by bringing the Digital Nepal Framework policy; and on the other, government-owned entities seem to tie forcing them to raise the fees."

There is lack of coordination between government entities as the authority is hiking the rates while the Ministry of Communication and Information Technology has made policy to provide internet access to all at reasonable prices.

“The electricity authority increased the per pole rent by more than four times within a year in 2018, and we said that we would not pay the increased charges and there is no condition to pay more,” he said.

Telecom and Law Ministry to finalise the rental for the utility poles and use of infrastructure and also to manage the wires on them.

“Till 2018, the rent was Rs205 per pole in metropolitan cities, Rs105 in municipalities and Rs50 in rural areas, and we are ready to increase the rent by 10-20 percent. But we cannot pay the rent which was increased by more than four times within a year,” he said.

According to Parajuli, the current rent for fibre to the home (FTTH) is Rs750 per pole annually. The rent was Rs250 per pole till 2018.

"Hiking the rent by more than four times within a year is not practical. It is possible to increase the internet subscription price in urban areas to reflect the rise in rent; but in rural areas, the houses are scattered, and the wires have to be strung over long distances on many poles," he said.

"The government has increased the price for using the authority's optical fibre by more than two times within a year. We were paying Rs16,000 per core per kilometre annually and this has been increased to Rs32,000,” he said. “We cannot do business in such a scenario and let them do whatever they want,” he said. 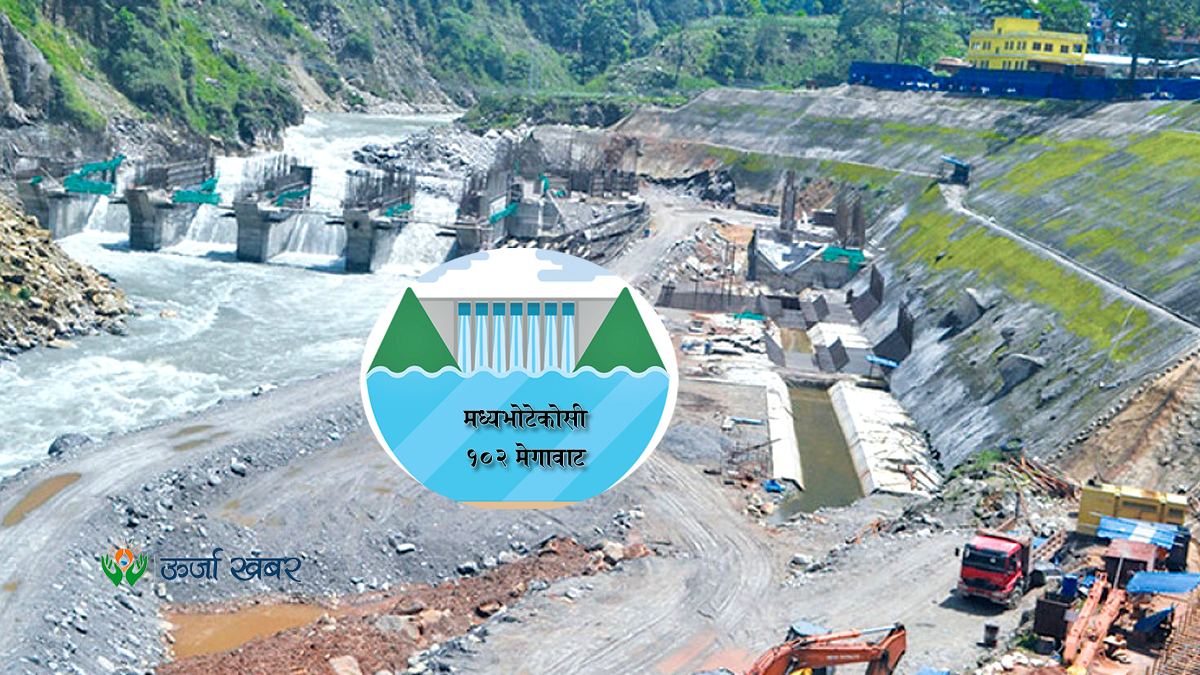 Middle Bhotekoshi Hydel Project To Be Complete In A Year, Claims Project Manager, 65 Per Cent Works Completed So Far In Nine Years