KATHMANDU, Jan 15: Petroleum Dealers’ Association have postponed the agitation program they had announced earlier against the alleged reluctance of the Nepal Oil Corporation (NOC) to raise their commission for selling petroleum products.

The Nepal Petroleum Dealers’ National Association had unilaterally announced to raise the prices of petroleum products by 50 paisa per liter.

Association said they decided to defer the protest programs as discussions are currently underway with the concerned government bodies for increasing the commission. A statement issued by the Association’s General Secretary Bishwa Aryal said they will take a new decision during a meeting of the central committee scheduled for January 20. 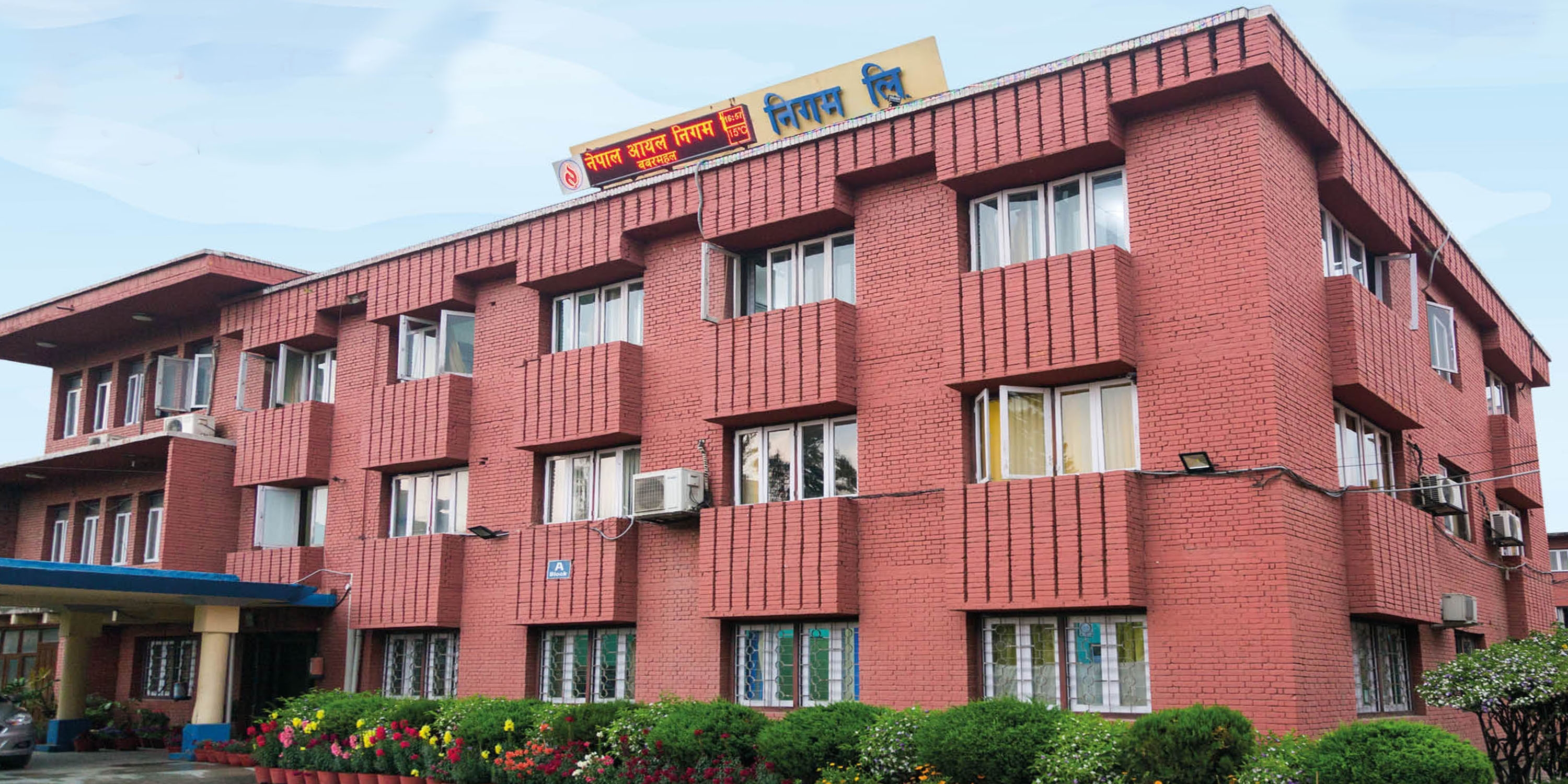 Why fuel prices have been rising and rising in Nepal