NEW DELHI: Power consumption in the country grew 41 per cent in April 2021 to 119.27 billion units (BU) over the same month last year, showing robust recovery in industrial and commercial demand of electricity, according to power ministry data.

Power consumption in April last year was recorded at 84.55 BU. On the other hand, peak power demand met, which is the highest supply in a day, during the first half of this month remained well above the highest record of 132.20 GW in April 2020.

During April this year, peak power demand met or the highest supply in a day touched the highest level of 182.55 GW and recorded a growth of nearly 38 per cent over 132.73 GW recorded in the same month in 2020.

Power consumption in April last year had dropped to 84.55 BU from 110.11 BU in the same month in 2019. This happened mainly because of fewer economic activities following the imposition of lockdown by the government in the last week of March 2020 to contain the spread of deadly Covid-19.

peak power demand met or the highest power supply in a day also slumped to 132.73 GW in April last year from 176.81 GW in the same month in 2019, showing the impact of lockdown on economic activities.

Experts are of the view that high growth in power consumption as well as demand in April is mainly because of base erosion last year due to fewer economic activities which proved as dampener on commercial and industrial consumption of electricity due to lockdown.

They said, "Now the high growth rate of power consumption has shown a healthy recovery in commercial and industrial demand."

However, they cautioned that local lockdowns across the country to curb the surge of Covid-19 positive cases may impact commercial and industrial power consumption adversely in coming months. 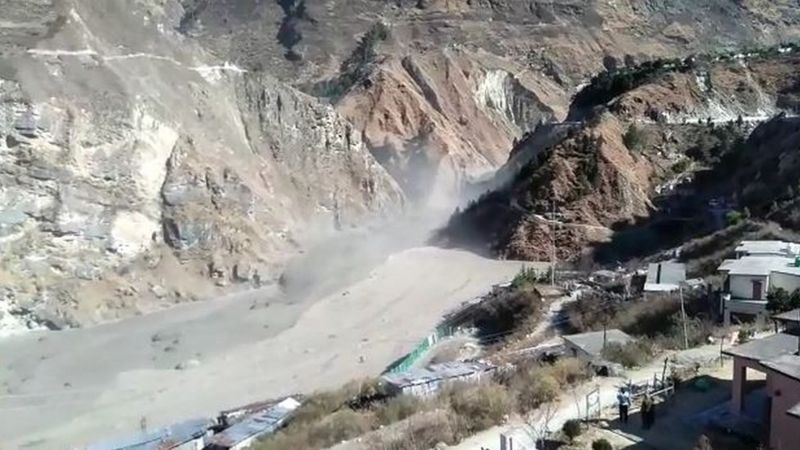 In four years, 1.2 lakh villages were electrified in Uttar Prades