KATHMANDU: Nepal Electricity Authority (NEA) has backed down from its decision to remove the internet cables from electricity poles after the government entity drew widespread criticism for its move.

NEA Managing Director Kulman Ghising said the authority has withdrawn its decision to cut the internet cables citing the problems created to the general people. “However, we will not let go of the internet service providers who have been dilly-dallying to clear their dues that they owe to the NEA,” Ghising said.

Amid the ongoing rift between the NEA and internet service providers (ISPs), the state-owned power utility since Saturday had started removing internet transmission cables from the electricity poles throughout the country. NEA has been blaming ISPs for not paying the rental charges for using the utility poles.

According to NEA officials, the dues of the ISPs and cable television operators is about Rs 2 billion. “It is quite unfair that ISPs add up extra fees for rental charges on their customers, but they refuse to pay the collected amount to the NEA,” Ghising said.

The ISPs instead have warned to increase the internet service charge by Rs 150-300 per subscriber if NEA forcibly collects the amount dues of the rental charges. 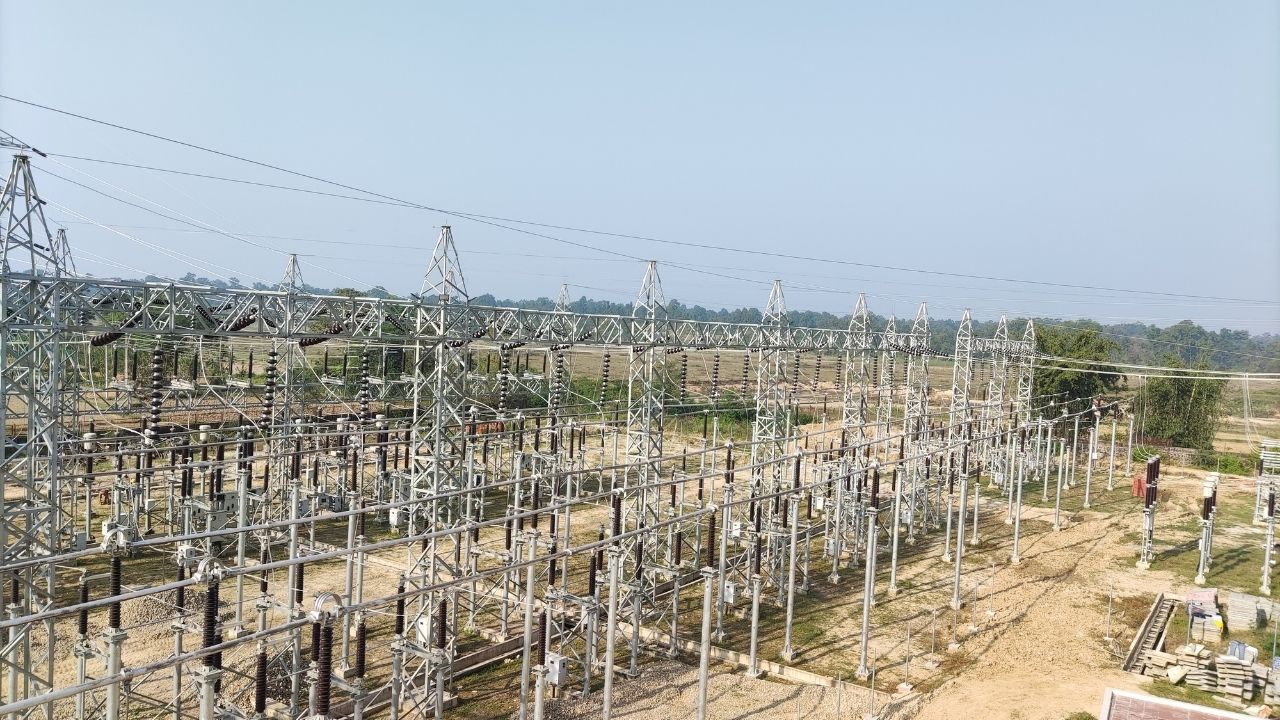