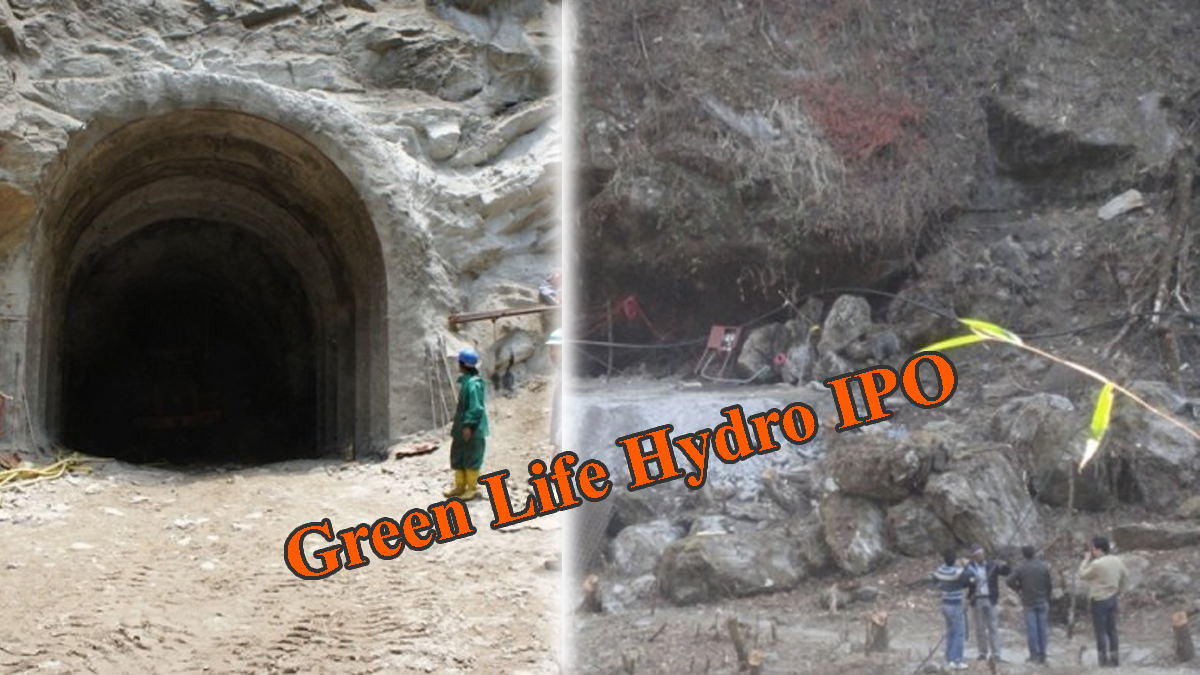 The IPO will be open till February 9 and can be extended till February 19 incase the IPO remains unsubscribed, which seems very unlikely with the current IPO 'craze' ongoing among the retail investors in the country. There is a high chance that the shares will be distributed in the form of a lottery for minimum units of shares.

Before this, the company had opened an IPO for the locals of the project-affected area in Dolkha in which 94 per cent were unsubscribed. After distributing the applied units of shares to the locals, the unsubscribed shares have been included in the total share in the current IPO.

The company, which is operating Khani Khola 1 Hydropower Project in Gaurishankar Rural Municipality of Dolakha, has a paid-up capital of Rs 1.44 billion.

the IPO issuance, capital distribution will be as follows - promoters shareholders 80 per cent, locals of project affected area 0.58 per cent and general public 19.42 per cent.

Limited (GLH). Issuers with this rating are considered to offer high risk of default regarding timely

servicing of financial obligations, in Nepal.

Just some weeks ago, Nepal Infrastructure Bank had distributed the largest IPO in the country so far.