Kathmandu; Construction of the 216 MW Upper Trishuli-1 Hydropower Project, a Korean government invested project, is now in full swing. The project, which is a major foreign direct investment (FDI) project is Nepal, had acquired production license almost four years before.

It took about five years for NWDC to study the project before getting the license. Delays in signing power purchase agreements (PPAs) and project development agreements (PDAs), procedural hassles and facing the writ filed at the Commission for Investigation of Abuse of Authority (CIAA) were the major setbacks that delayed the project.

Now that construction has gained momentum, the basis for completing the project within five years has been laid, said project chief Young Hyun Cho. "We are the official company of the Korean government and the construction must be completed within 5 years. We have no excuses left," he said, adding, "Along with the construction of the project, we should also work to improve the living standards of the local people and we are committed to it."

Informing that completion of the Trisuli-1 project will establish the Korean company in Nepal, Hyun Cho said, "We want to develop more projects in Nepal. This will not only improve relationship between private sectors of the two countries, but will also enhance the economic, political and diplomatic relations between Korea and Nepal."

As the load center near Kathmandu and the annual average energy is good, Trishuli-1 is more attractive than Upper Tamakoshi in some aspects, opined Ganesh Prasad Neupane, deputy chief of the project. "Along with the challenge of completing the project on time, we have a responsibility to improve the living standards of the locals," said Neupane, adding, "We also have an obligation to work on environmental aspects and beyond."

At present, construction and upgrading of access road, main entrance tunnel, cable tunnel, main tunnel and other structures have been started.

Establishment of crusher and batching plant at the project site, testing of construction materials, construction of belly bridge on Trishuli river for access road and cutting of trees for construction of dam and other structures, among other works are underway. Construction of the third sub tunnel has started from Gogane Bhir on the bank of Trishuli River. Similarly, excavation of dam site and construction of wall have also been taken forward simultaneously.

The contract for the project, which is being developed under the Engineering, Procurement and Construction (EPC) model, has been awarded to Korean company Doosan Heavy Industries and Construction. Doosan has awarded a subcontract to Chinese company Power China.

Equipment used in the project is planned to be produced and transported from Korea, India and China. It is also mentioned that the Austrian company Adritz Hydro, which has been awarded the contract for hydro and electro-mechanical equipment, will transport 7,300 tons of equipment to the project.

The project is being constructed at Rasuwa, 70 km north of Kathmandu. While the project dam will be constructed in Haku, power house will be constructed in Malung. Work is underway to build an underground access road by cutting the cliff at the construction site of the power house. With a gross head (maximum height) of 341 meters, the design discharge of the project is 76 cubic meters per second. Water brought from the 9.7 km long and 6.5 m diameter tunnel will be discharged into the power house at Malung where, 3 units of 72 MW will be connected. The generated electricity is taken out of the 220 KV underground

As per the company, 92 percent local and 8 percent foreign workers will be deployed in the project. Of them, 64 percent will be skilled and experienced and 36 percent will be labor force. It has been mentioned that Rasuwa will be given priority while selecting experienced/skilled employees/manpower for the project development. 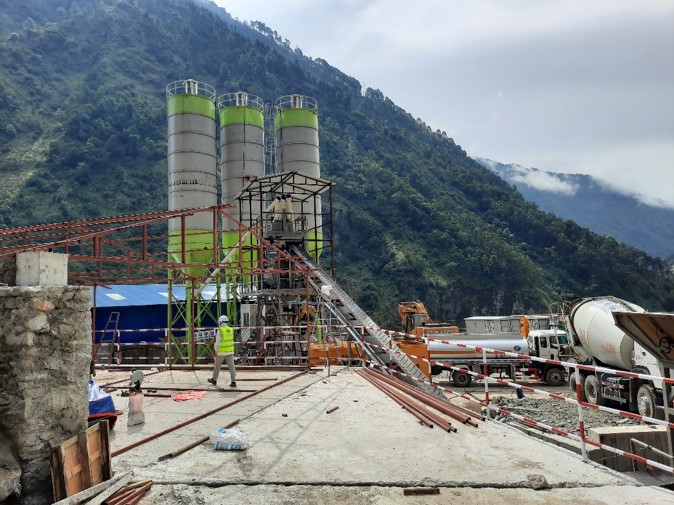 A project development agreement (PDA) was signed between the government and the company on December 29, 2016 to construct the project. Similarly, PPA was signed between NEA and the company on January 28, 2018 as per the power purchase agreement. NEA has signed a PPA at Rs 8.40 per unit for six months in winter and Rs 4.80 per unit in rainy season to buy electricity from the project.

The company has informed that the project will generate 108 MW of electricity (firm energy) even during the dry season of winter. Of the annual energy produced, 38.75 percent will be received in winter and 61.25 percent in rainy season.

As the project has 90 percent foreign and 10 percent Nepali investment, PPA has been signed with provision to pay 80 percent in US dollars to buy electricity. Such provision in PPA has been maintained only for 10 years from the commencement of power generation. After this, that is, after repaying the loan, there is an agreement to pay the purchase price in Nepali currency.

It was rumored from the beginning that signing PPA in US dollars will incur loss to NEA. However, during the PPA, NEA Managing Director Kulman Ghising said that the PPA with the project was in the interest of the country. It is mentioned that the exchange rate of dollar fixed by Nepal Rastra Bank will be kept stable (locked) on the day of PPA. Ghising, therefore, argued that even if the Nepali currency weakens against the dollar, it will not be affected. Moreover, there is an agreement to set up a hedge fund to manage dollar risk. Hedging costs will be borne by the government, the authority and the project promoter. Although the NRB has prepared regulations on hedging, no further work has been done.

Contribution to the Economy 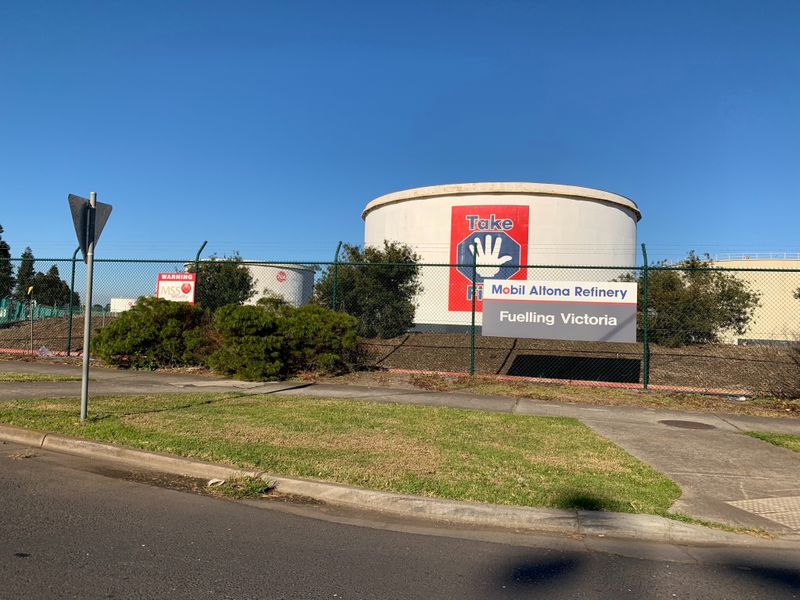 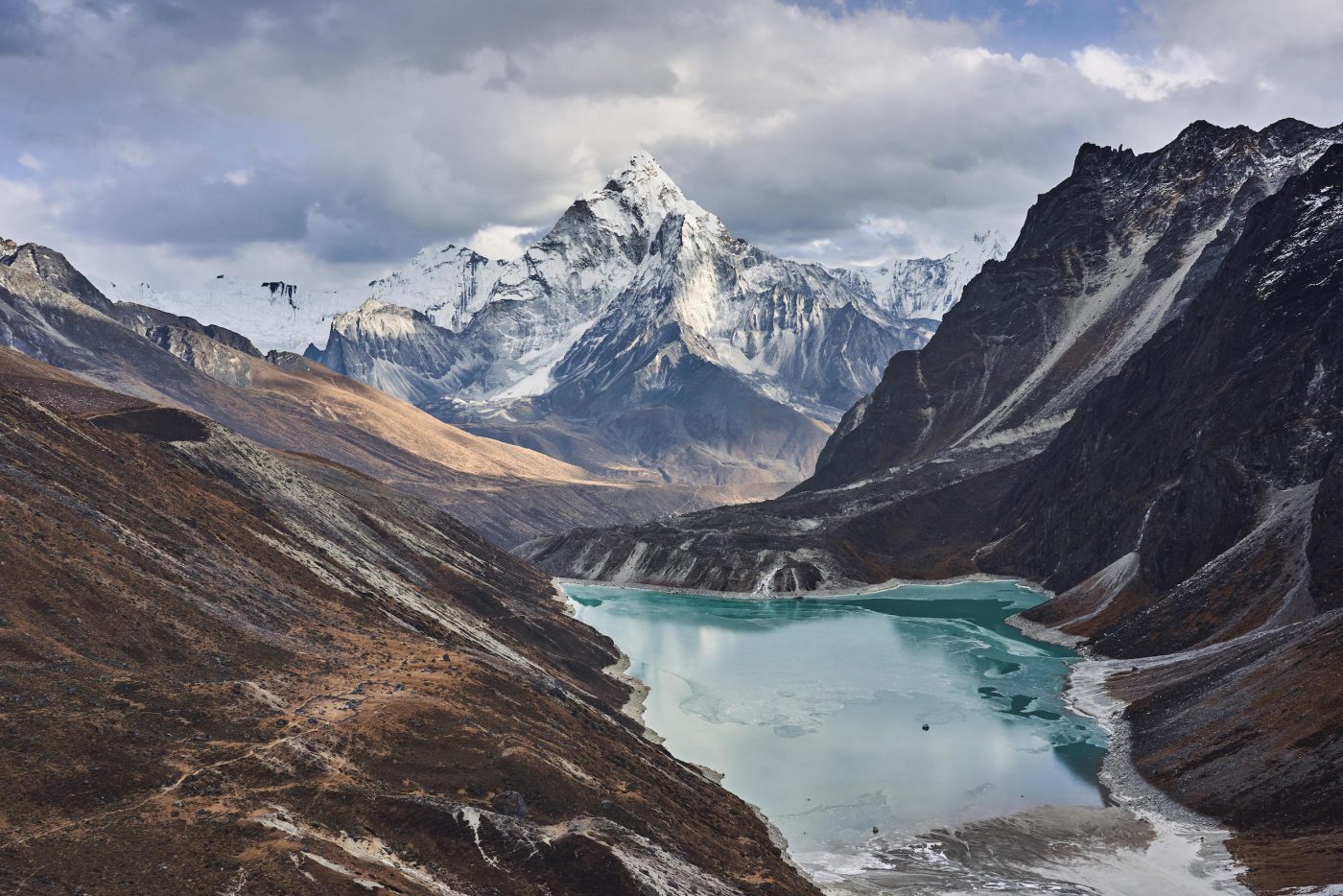 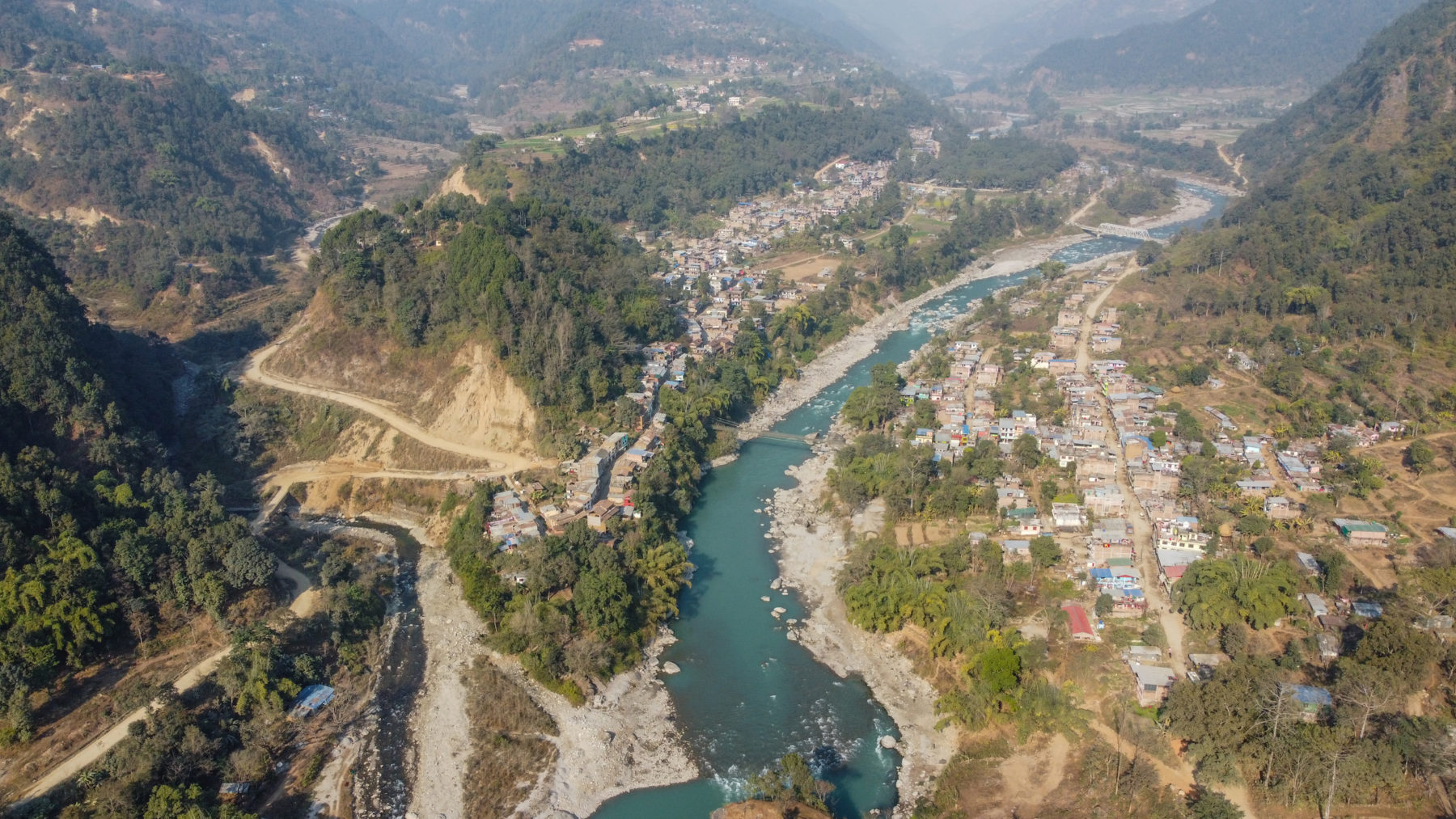