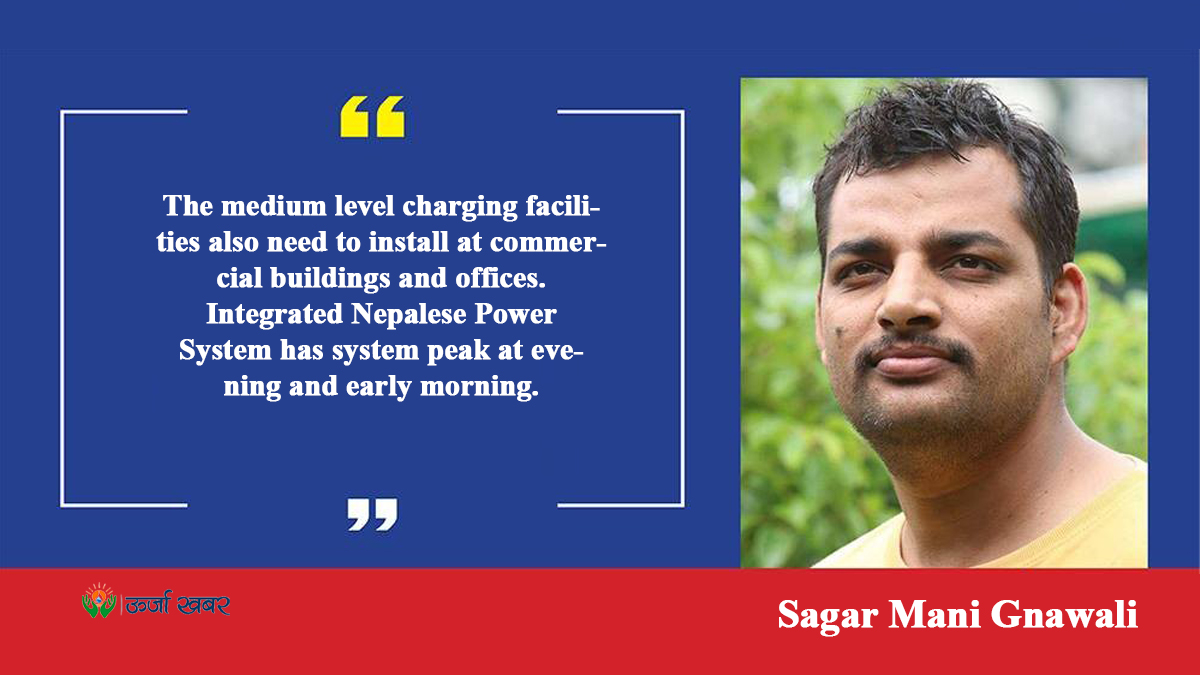 Kathmandu; The public interest in means of electric transportation is gradually increasing in Nepal. Electric Car/Jeep/Van has the greatest number of registrations in every successive year. There is sharp increase in registration of E-Rickshaw since its introduction in 2015. Till Date, there are about 1200 Nos. of electric cars, 50,000 nos. of two wheelers, 27,000 nos. of Electric Rickshaw and 2 nos. of electric bus are in operation all over the country.  In average, Electric Rickshaw consumes about 200 MWH/day and electric two wheelers consume 150 MWH/Day. Comparatively, this is a great contribution in electricity consumption from national grid.

There are dozens of Electric Vehicle importers in Nepal having a large range of motor and battery capacity, 180 KW peak power to 15 KW and 15 KWh to 80 KWh. The driving range also varies from 70 Km to 400 Km in Single charging. So, the electric vehicles are not only the means to operate with in a city, but can connect the cities all over the country.

Various studied has shown that the major barrier of EV promotion in Nepal is lack of charging station facilities. To support the Nepal Government program to support electric means of transportation, Nepal Electricity Authority has recently completed the tender process to install 50 Nos. of Fast Charger in Nepal. The tender is under evaluation process. The Charging facilities will be installed in following places.

•    VIII. 7 charging stations in Kathmandu Valley:  The exact sites for installation of chargers would be provided by NEA at the time of signing of contract.

Recently, the electricity Regulatory commission Nepal has published the electricity tariff rate for Electric Vehicle. It is well discounted. To get this facility by the user it is very important to connect household charger to central monitoring system via open charge point protocol. The medium level charging facilities also need to install at commercial buildings and offices.
Integrated Nepalese Power System has system peak at evening and early morning.

The power demand in night time is comparatively very low. To make the system balance, it is very necessary to increase the load at night period. The figure below is shows the system demand and supply in integrated national power system in the case of adoption of 500,000 Induction cooker (1600 Watt). Still, there is huge space which is suitable for EV charging and Water pumping in off peak hour. 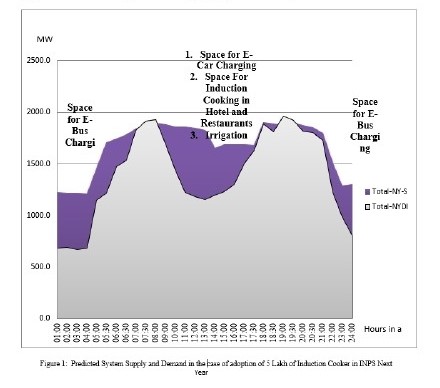 Figure 1:  Predicted System Supply and Demand in the case of adoption of 5 Lakh of Induction Cooker  in INPS Next Year 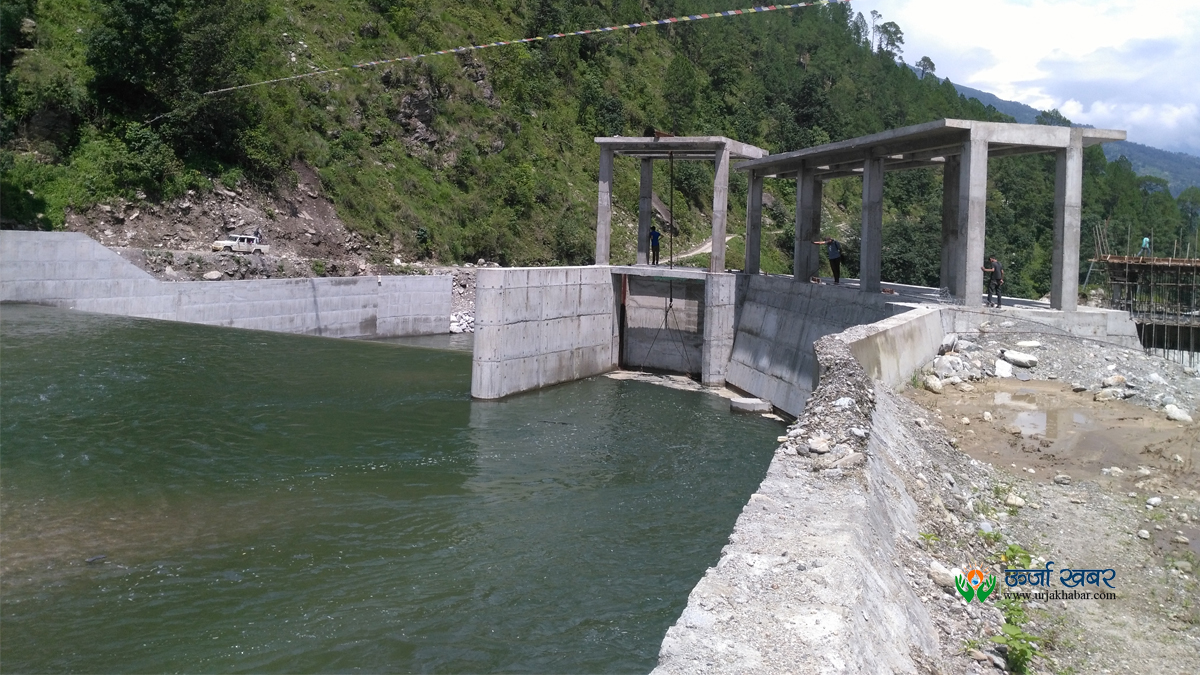 Who will buy Nepal’s hydropower? 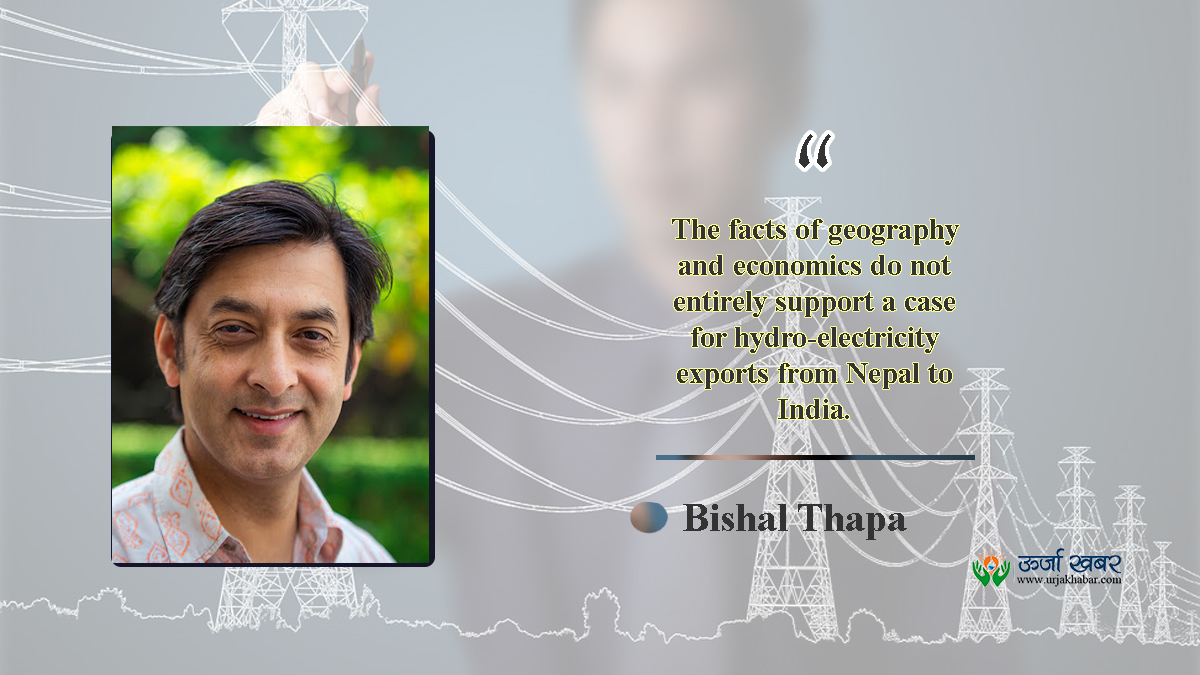 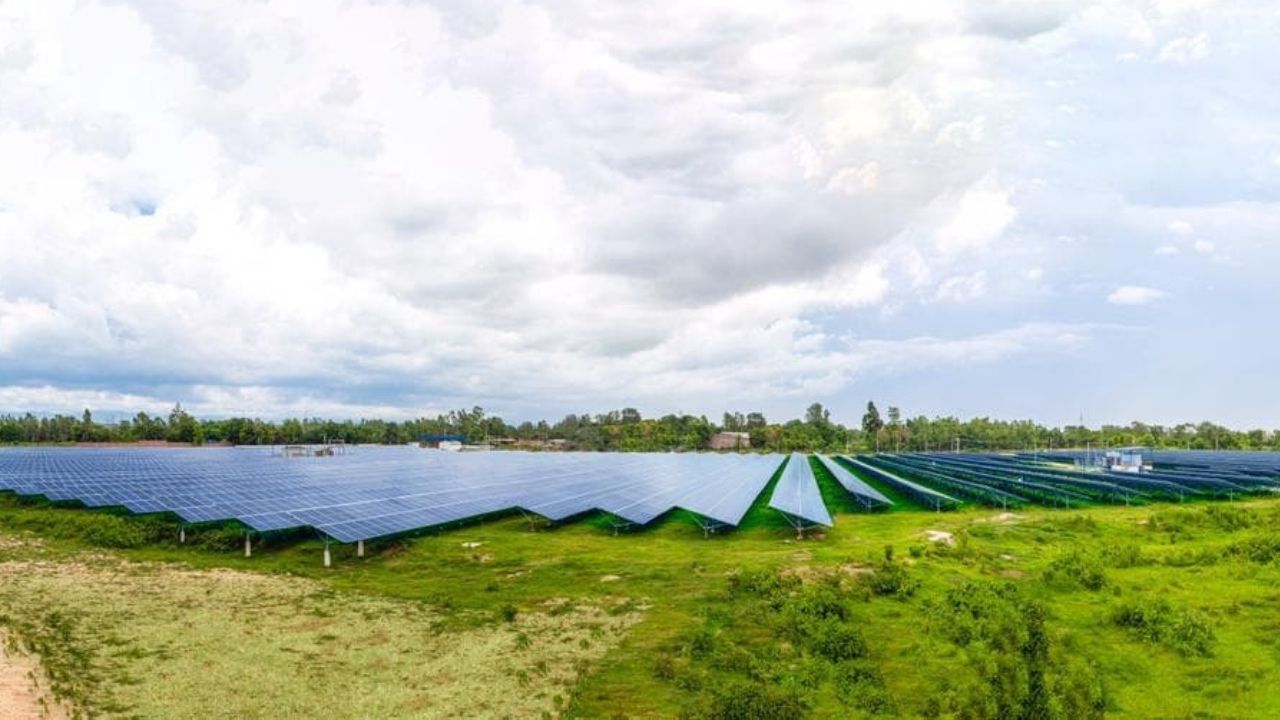