NEA’s move to increase rental charge of utility poles unfair as it could hike internet prices: CAN Federation

The Federation of Computer Association of Nepal (CAN Federation) has urged the government bodies concerned to adopt flexible policies to check the possible rise in internet prices being sought by the internet service provider (ISP) companies.

The ISPs have been looking to increase their prices by Rs 150 to Rs 300 per subscriber, showing the pretext of Nepal Electricity Authority (NEA)’s move to increase the rental charges of its electricity supply poles. In this regard, the Internet Service Provider’s Association of Nepal has moved Nepal Telecommunications Authority seeking the final approval of the regulator.

The government has planned to take the economy to digitization by extending the internet services across the country. According to the CAN Federation, billions of rupees have been invested in a public-private-participation model to achieve the target. Similarly, many sectors including education, banking, big industries and health, among others, now depend on online platforms to carry out their businesses after the COVID-19 pandemic hit the country. “It has also helped the government to meet its revenue target along with

boosting economic activities,” reads a press release issued by the CAN Federation.

There are over 100 ISP companies registered in the country, out of which around a dozen are the key players. The utility poles owned by the NEA carry around 80 percent of the transmission cables related to the internet, television and mobile communications.

Time and again, tussles arise between the NEA and the ISPs over the issue of hiking internet prices. Previously, the state-owned power utility had revised the charges in July 2018 after amending the regulation regarding optical fiber cable service 2016. In May 2019, the NEA attempted to raise the costs of its utility poles by over 50 percent, which the authority called off after it drew wide criticism for the move.

The CAN Federation has urged the government bodies to abide by the rental charges agreed by the NEA’s board meeting of August 21, 2020. 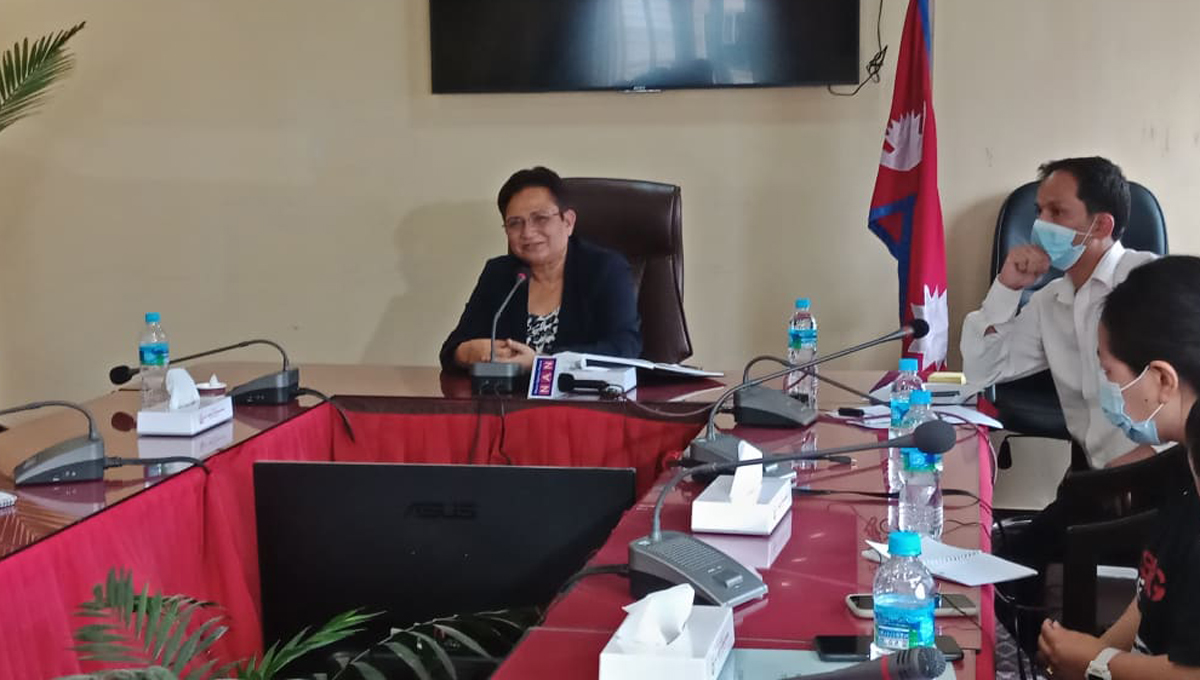 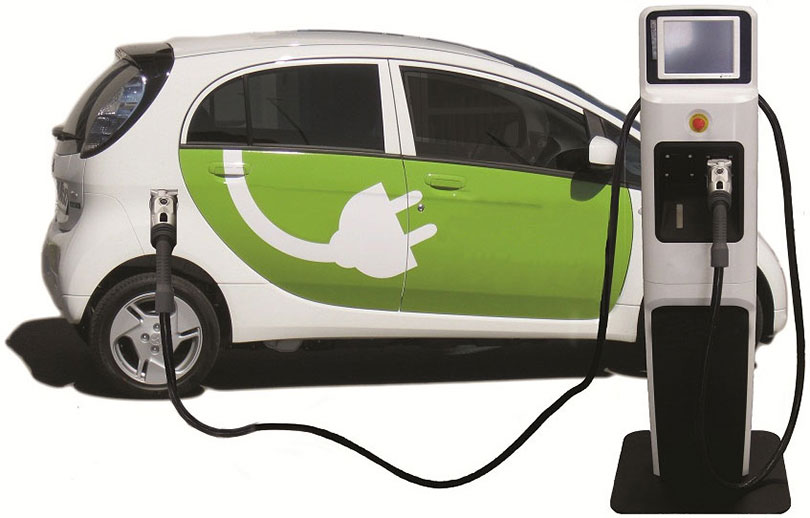 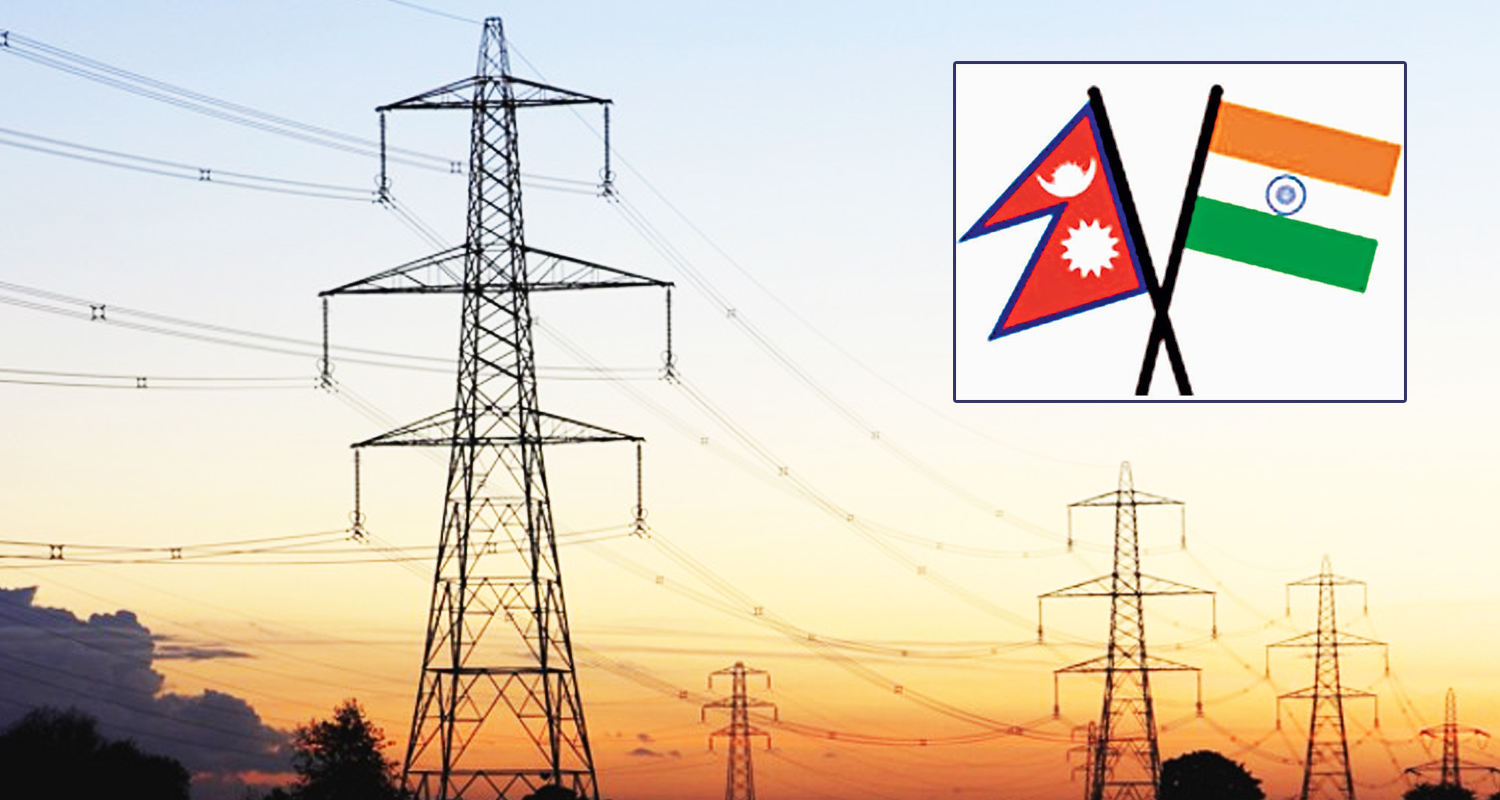