Electricity goes to waste for lack of transmission line Solu Hydroelectric Project in Solukhumbu district has been faithfully generating electricity since it launched on February 20, 2020, but the power is not reaching consumers for lack of a transmission line.

Since coming online one and a half years ago after completing a test run begun in November 2019, the power plant has been churning out 23.5 megawatts of electricity. But only 5 megawatts of it is being transmitted to people's homes through a temporary local power line while 18 megawatts disappears into thin air.

“The rest of the electricity is being wasted,” said Badri Man Shrestha, a senior officer of the project. “That’s a big loss.”

Nobody knows when a transmission line will be completed to evacuate the power to the national grid.

The Rs4.40 billion project had signed a power purchase agreement with the Nepal Electricity Authority. Despite the deal, electricity worth Rs60 million is going to waste monthly, according to Shrestha.

The plant produces 408,000 units of electricity daily. “Based on this estimate, the project has suffered losses totalling Rs1.08 billion in the last one and a half years,” said Shrestha.

As per the agreement, the Nepal Electricity Authority buys electricity at Rs8.40 per unit during the dry season in the winter, and at Rs4.80 per unit in the summer. “We have been evacuating only 5 megawatts of electricity through the local transmission line. And that too for only 20 to 21 days per month.”

According to the project, a 132 kV substation was completed two years ago, but the transmission line is yet to be finished.

The Tingla-Okhaldhunga-Jaljale-Lahan transmission line which extends for 89.5 km consists of 302 pylons.

“Out of the total number of pylons, only four are left to be erected,” said Janardan Gautam, chief of the Solu Corridor Transmission Line Project.

The power utility had signed power purchase agreements to buy nearly 325 megawatts of electricity from 12 hydropower schemes, including the 23.5-megawatt Solu Khola Project and the 82-megawatt Lower Solu plant in the Everest region.

Gautam said they had been unable to complete the construction of the transmission line because locals of Maruwa in Katari, Udaypur frequently obstructed work.

transmission line project is almost finished, but locals have put up a roadblock. Recently, we erected seven poles in the area with the help of the local administration. But again, locals filed a writ at the Supreme Court which issued an interim order to stop work,” said Gautam. “I’m in Kathmandu to attend the court hearing.”

In July, a clash broke out between police personnel and locals over the erection of transmission towers at Maruwa.

The residents of Maruwa said the compensation they were being offered was too small, and wanted the towers to be built elsewhere. The municipality had recommended land compensation at the rate of Rs5 million per kattha.

In June, the local administration moved to resume construction work by sending in police personnel.

“If locals do not obstruct the project, it will be completed within two months,” said Gautam.

The Nepal Electricity Authority had awarded the transmission line contract to an Indian company Mohan Energy in March 2016. The 30-month project became effective on September 25, 2016, with the completion deadline set for March 24, 2019.

The project, funded through government investment and a concessional loan from the Export-Import Bank of India, had come to a halt on two occasions owing to rows over the contractor selection process. The completion deadline has been extended multiple times.

The project envisages building 302 transmission towers and installing 132 kV double circuit cables to evacuate power from hydropower plants in Solukhumbu and the surrounding region to eastern Nepal and the national grid.

As per the power purchase agreement, the electricity authority has to pay fines amounting to 45 percent of total losses caused by spillage of power from those projects in the absence of transmission infrastructure. “Unfortunately, the Nepal Electricity Authority has not compensated the producer,” said Shrestha.

“We have claimed compensation many times. The compensation amount would be around Rs460 million,” said Shrestha, adding that they would now seek legal remedy. 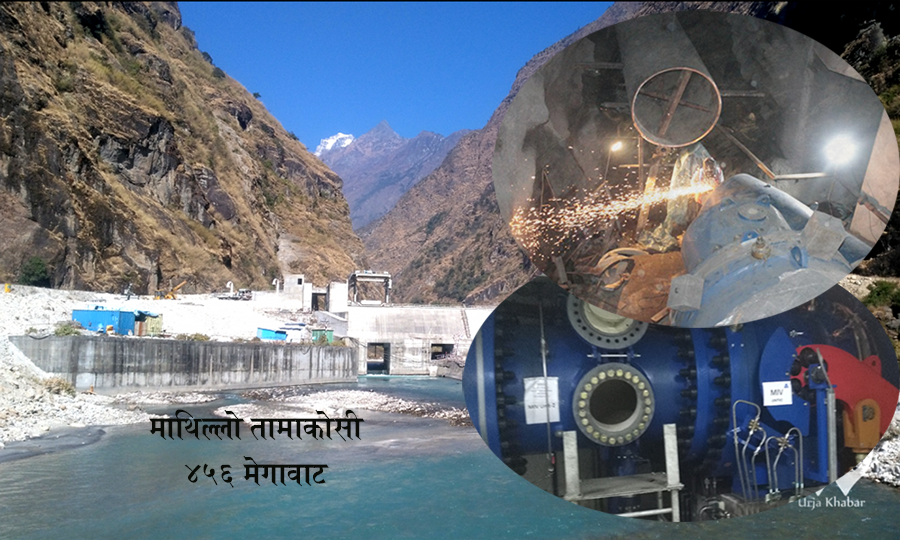 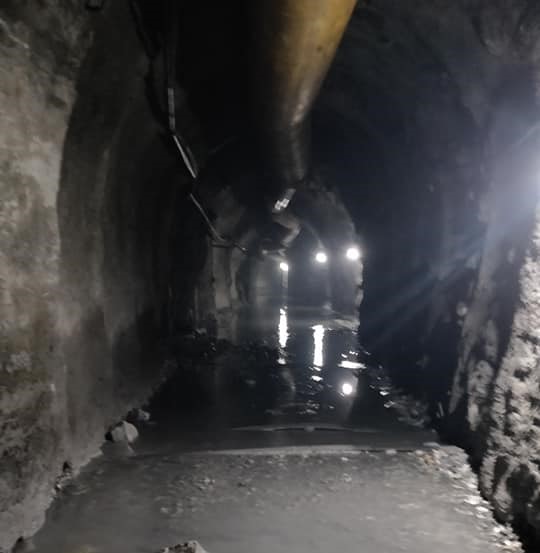 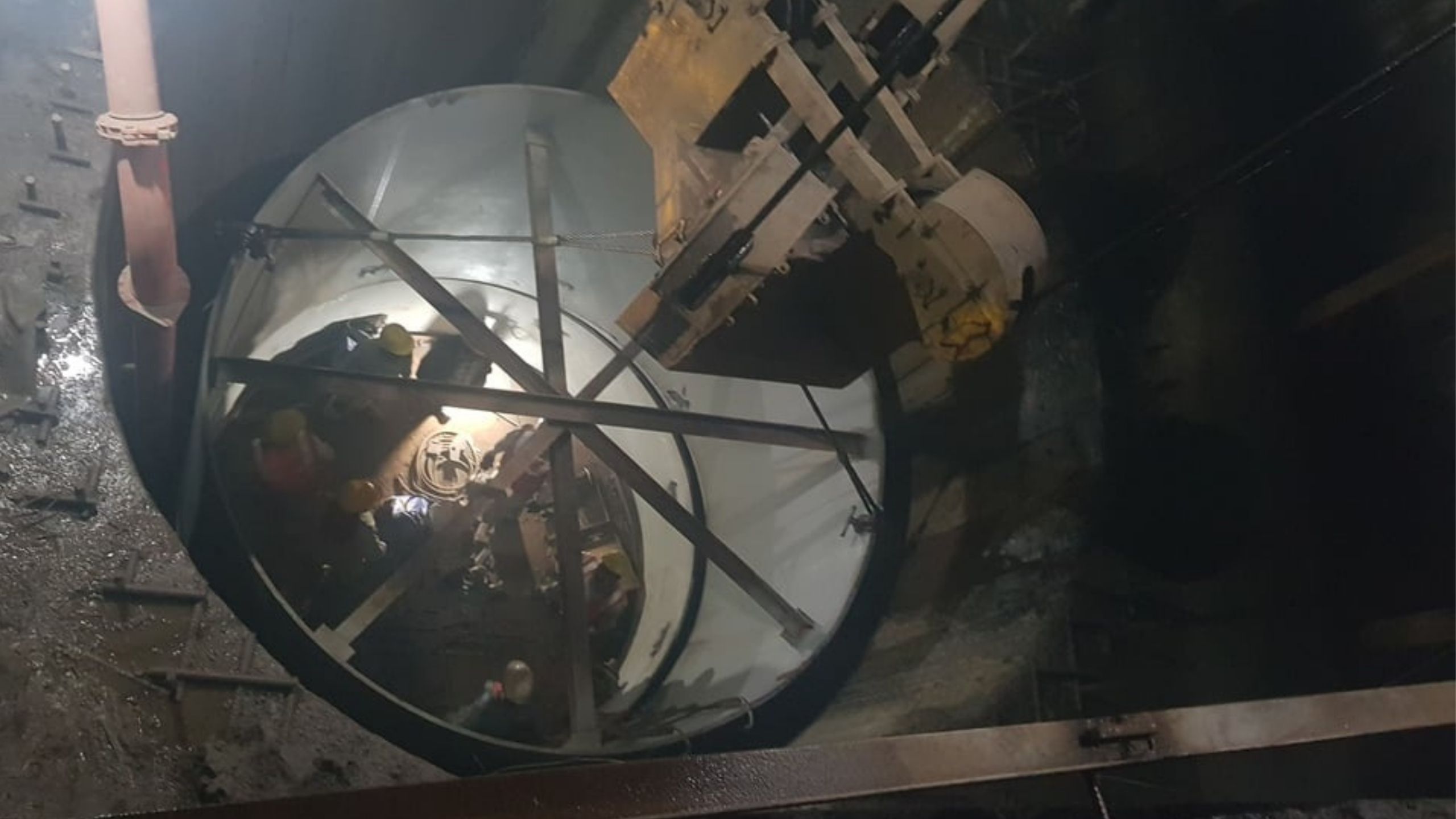