While inspecting the project, she directed to complete the works of the reservoir hydropower project in time without any delay.
According to a press statement of Tanahun Hydropower Company, she has inspected the construction site of the first package including river dam, underground power house, tailrace, tunnel and other structures.

"Except for Kulekhani, all the projects in operation are based on run of river. As production decreases in winter, we still have to import electricity to meet the domestic demand and waste it in the rainy season," Bhusal said.

“There should be no delay due to resources and local problems, among others. It should be completed within the stipulated time and cost,” she said.

She said that the area could be developed as a tourist destination after the construction of the reservoir hydropower project and the locals could directly benefit from it.

Kiran Kumar Shrestha, managing director of Tanahun Hydropower Limited, the promoter of the project, briefed about the physical and financial progress achieved so far in the construction and the problems faced.

with Song Da Corporation, Vietnam-Kalika Construction (Pvt. Ltd.) Nepal JV for the construction of the first package of the project has come into effect from August 30, 2021

Song Da-Kalika JV has started the work of diverting the river by setting up its office, labour accommodation facility and mobile crusher plant.

The construction work of the second package of the project, including tunnel, construction of power house and supply, connection and operation of hydromechanical and electromechanical equipment is underway.

The contractor company has completed the construction of cable tunnel and main access tunnel and is digging underground power house.

The construction of 220 kV double circuit transmission line from Damauli to Bharatpur of Chitwan is underway under the third package of the project. So far, the foundation work of 30 towers has been completed and eight towers have been installed.

The overall construction of the project is targeted to be completed by 2026.
The total cost of the company's capital structure and financial management project (including transmission line, rural electrification and construction period interest) is USD 505 million. 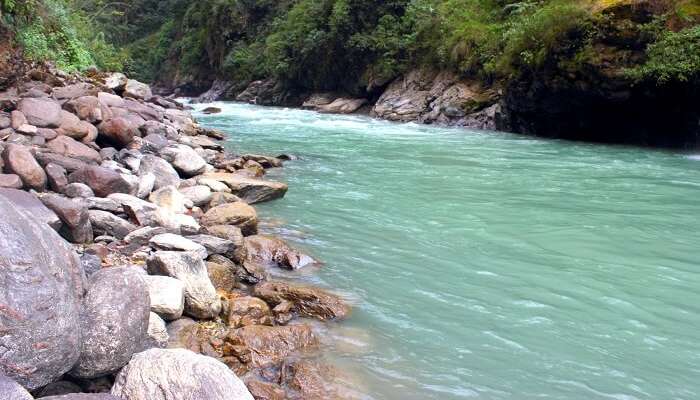 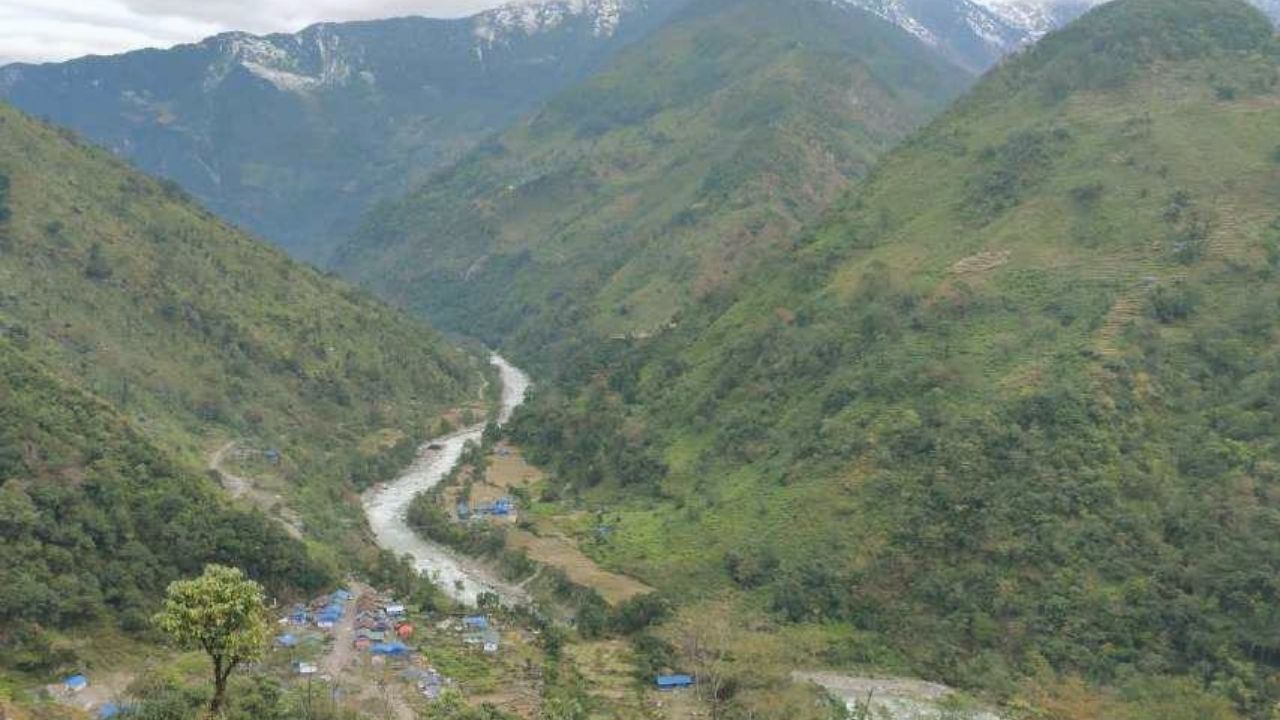